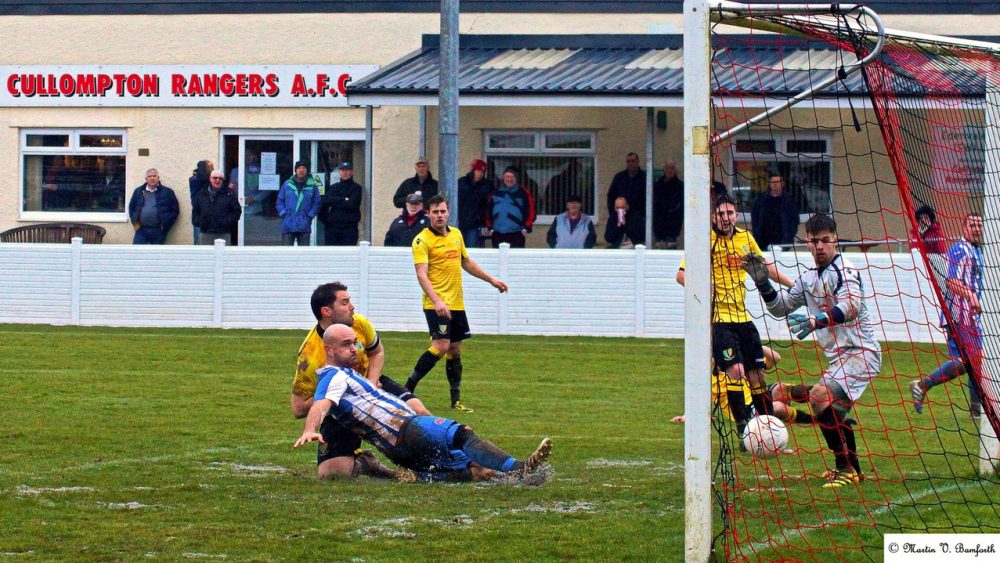 This will go down as one of Cully’s best performances for a long, long time. They were up against a Bodmin team which had not lost in the league since last August and were unbeaten in their last 17 league games. Make no mistake, this was no fluke result as we thoroughly deserved our 2-o victory.

The visitors dominated the early exchanges and Rangers were fortunate not to conceed from one of several set pieces they had to defend resolutelybut we came through that and were unfortunate not to score on 20 minutes when a Lee Riggs looping header rebounded off the crossbar with the Bodmin keeper beaten. But Rangers were not to be denied as they took control of the game and the goal we deserved came when Brandon Parsons beat the off side trap and reached the by line before crossing to Dan Baily to side foot home. Half Time 1-0.

Rangers took up where they left off at the start of the second half and could have stretched their lead when Isaac Reed broke down the left and crosses for Brandon but his close range effort was superbly saved by Harvey on the Bodmin goal. But just ten miniutes later Danny Baily weaved some magic in a tight area before crossing and Lee Riggs beat his man at the near post to double Cully’s lead. It was not until the last ten minutes that Bodmin got a foothold in the game and showed their class but Rangers defenders were not going to give up their clean sheet and deservedly finished up 2-0 winners.

Manager Liam Raybould was a very proud man after the game “That was a top class performance from everyone of my players. We played our best football of the season in very testing conditions and I was pleased that we were able to reward the groundstaff with a win after all of the hard work they put in to get the game played. Also thanks to the referee for agreeing to play the game and although the conditions were very testing his decision to play was vindicated.” 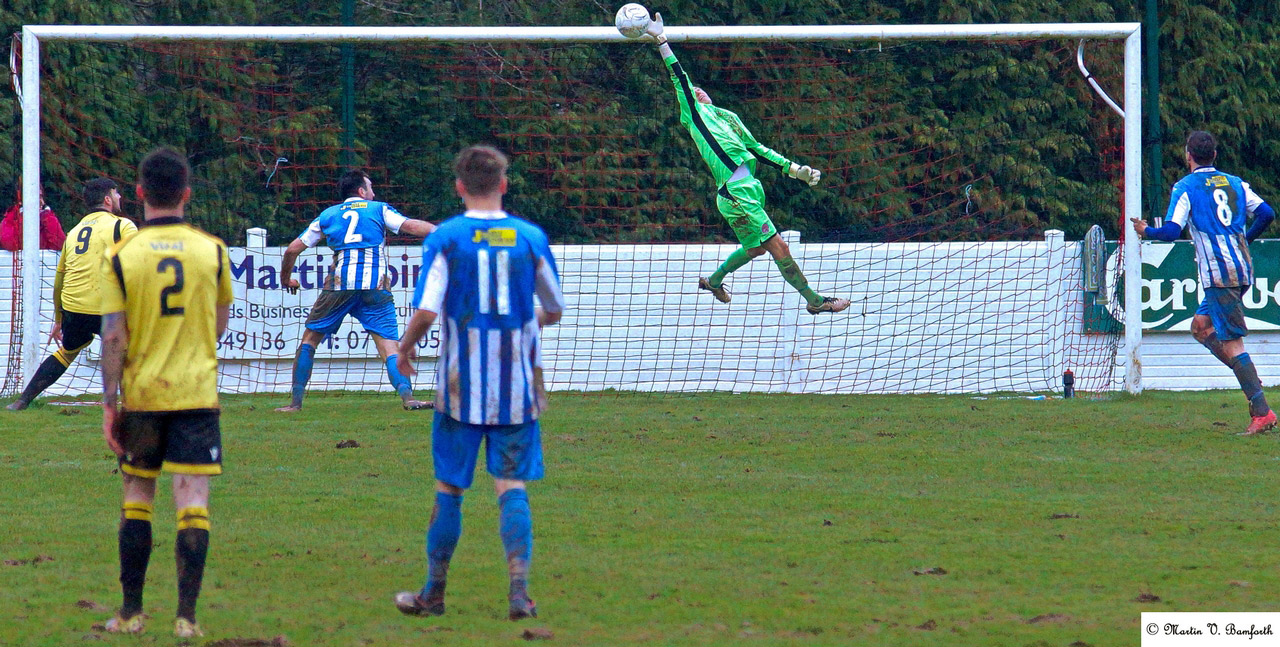 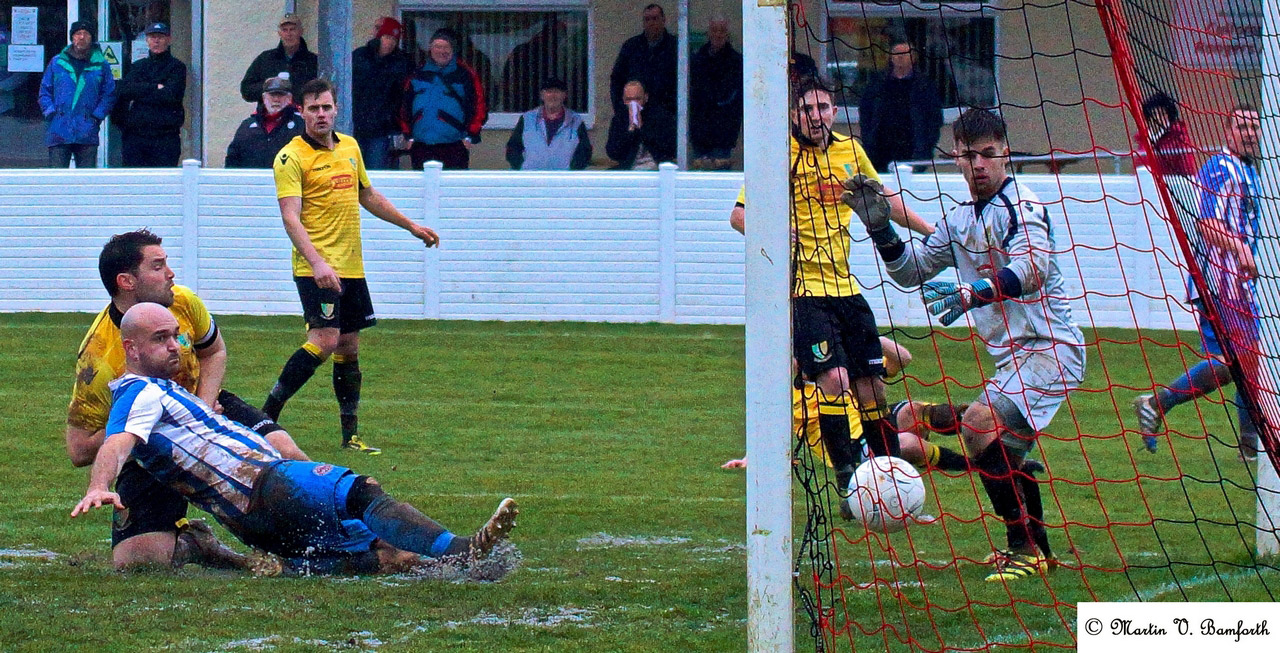 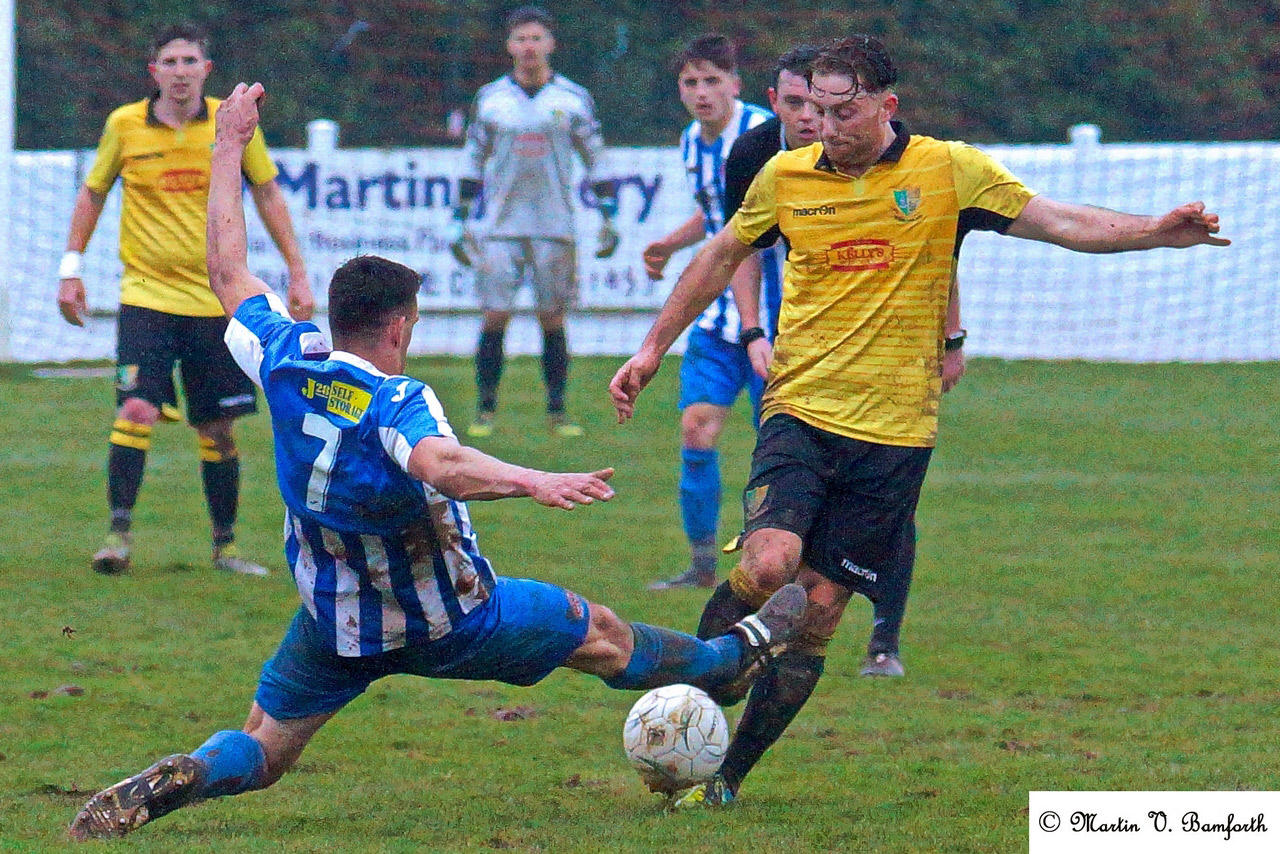 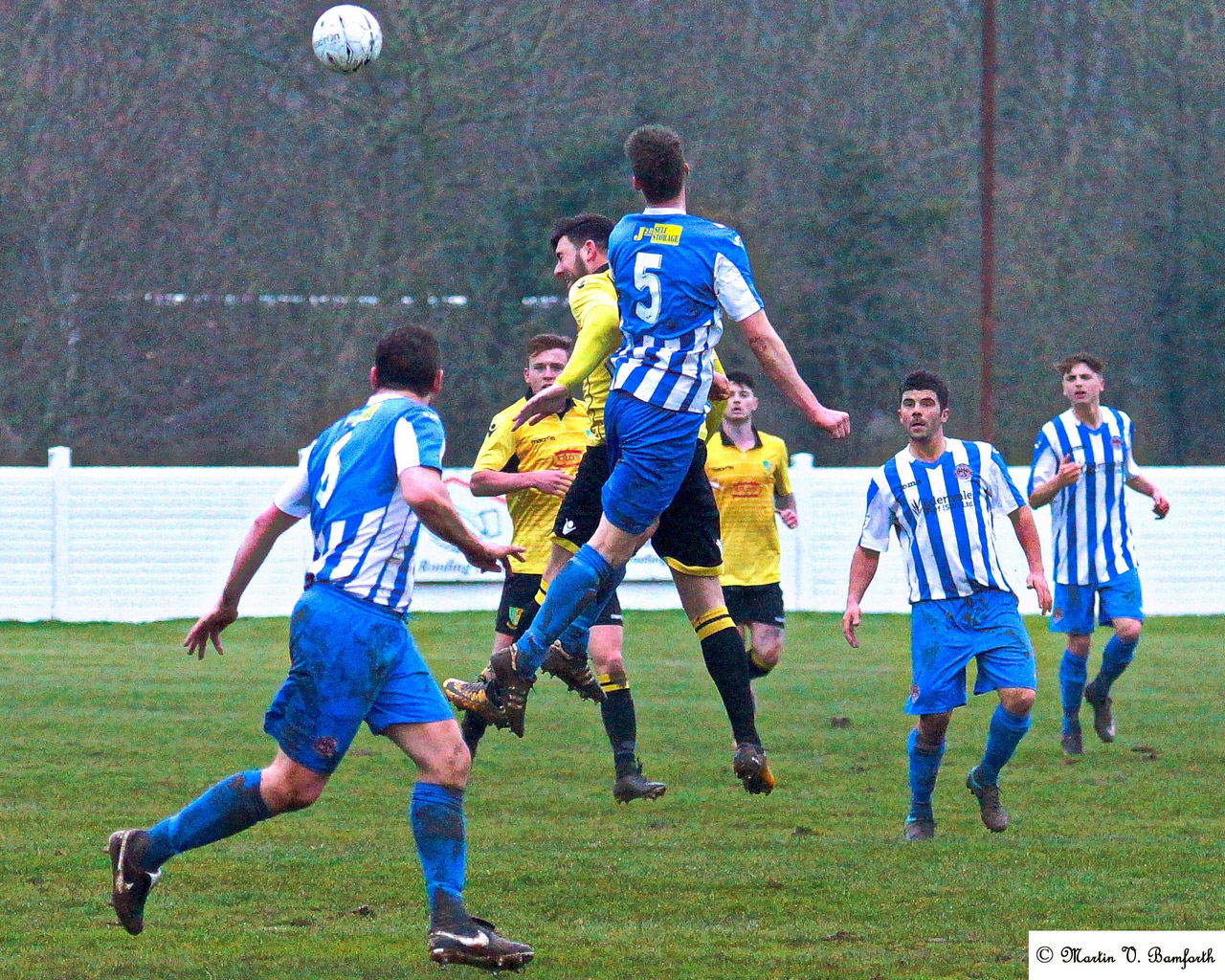