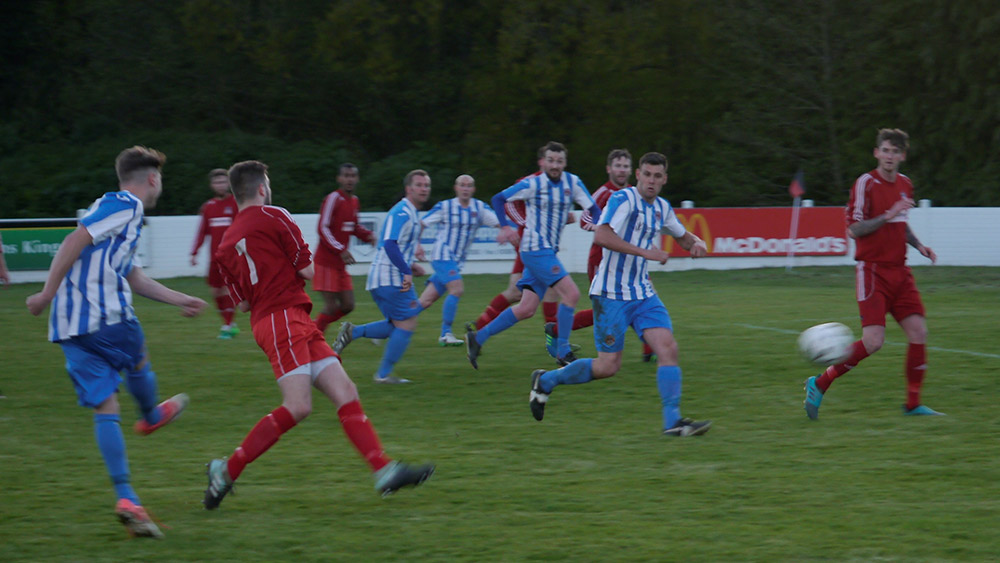 Rangers slumped to a 3-1 defeat at the hands of Exmouith Town on Monday night. Things were evne in the first half which ended in stalemate but the visitors got on top in the second half as the leg weary Cully boys began to tire, after all it was their sixth game in 1o days whereas Exmouth were only playing their second in the same period.

Exmouth took the lead after our keeper failed to clear a through ball but Rangers came back to equalise through Brandon Parsons. Rangers then had a guilt edged chance to go in front but we missed a one on one and within minutes Exmouth were back in front with a screamer from 20 yards. There was still time for them to add to their lead as another poor clearance was snapped up and returned with interest. This looked like one bridge too far for the lads and they have still got two more games to look forward to this week! 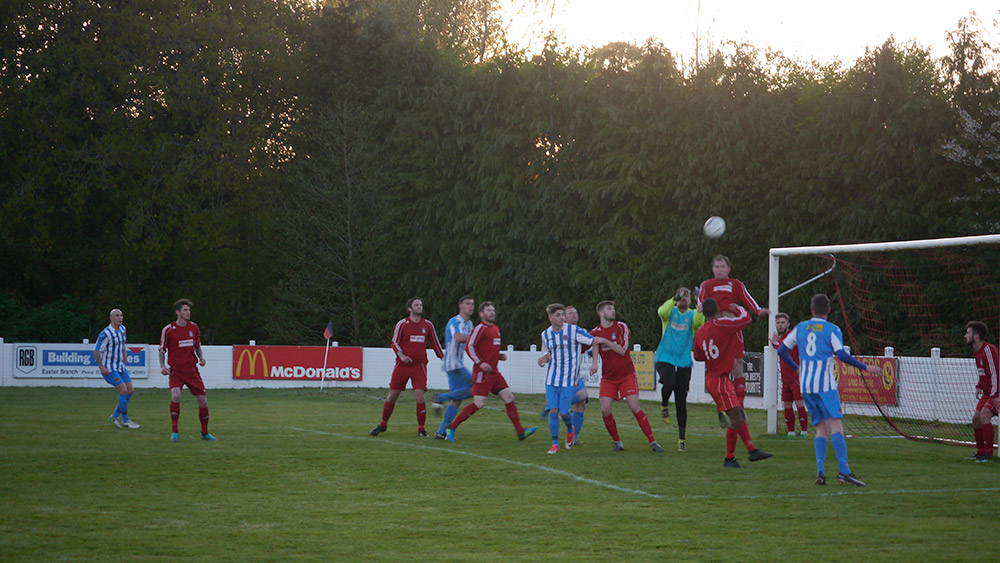 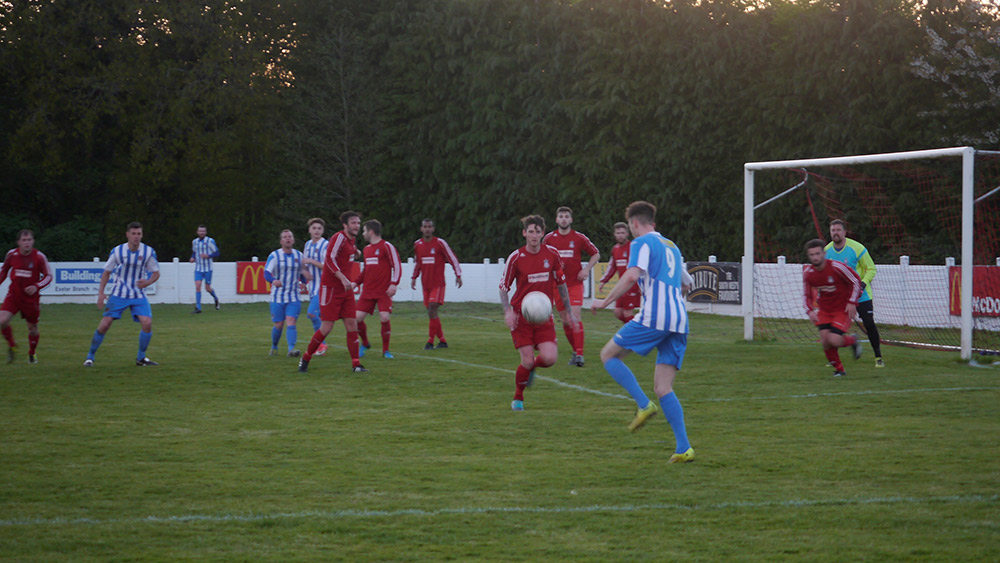 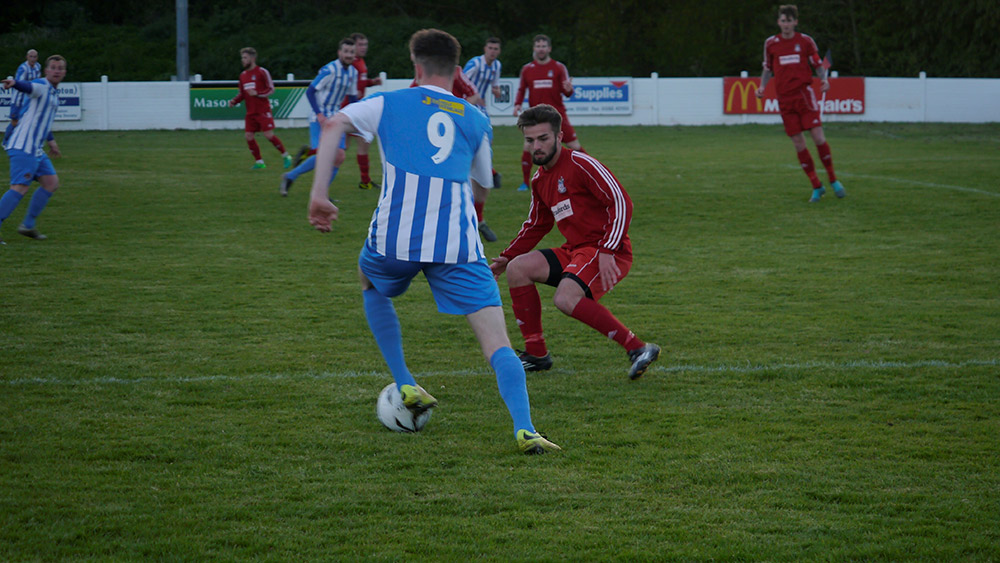 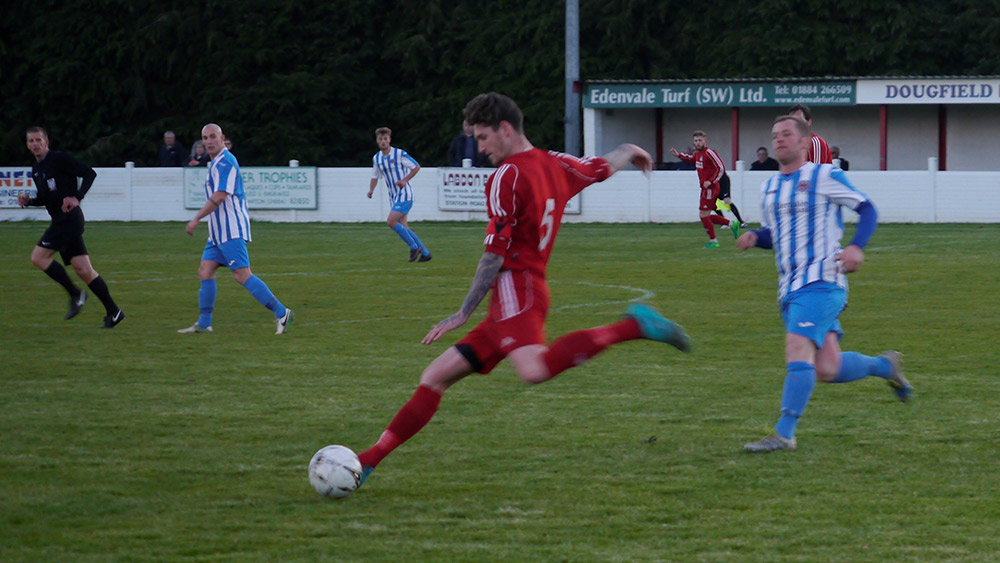