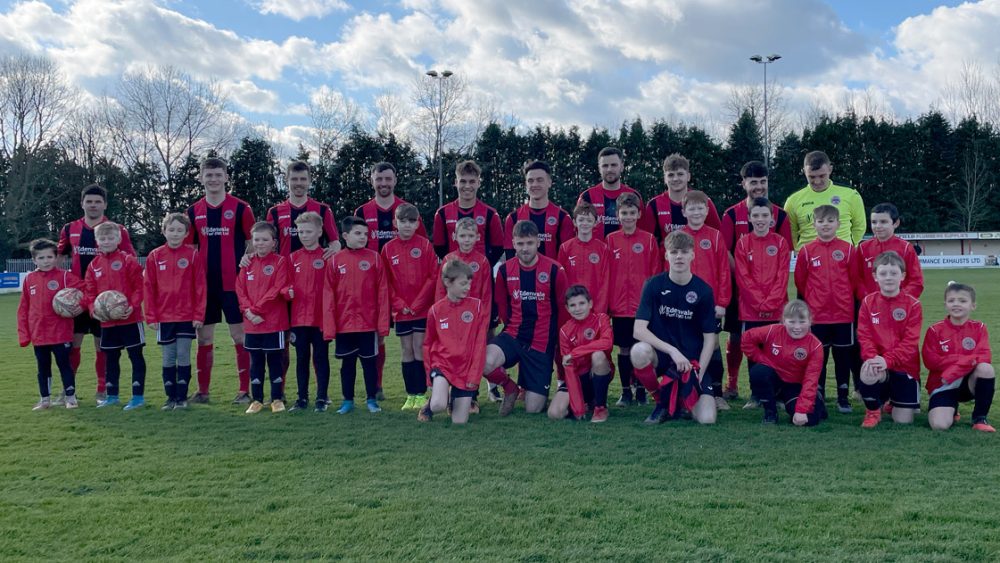 Rangers welcomed Ottery St Mary to Edenvale Park on Saturday and ran out 5-0 winners against a very hardworking Ottery team.

Watched by an excellent crowd of 117 Rangers got off to the perfect start when Jack Bryant opened the scoring after 2 minutes with a low strike from the edge of the box following good work by Joe Wilkinson.

The game turned into a fairly dour affair with Rangers creating the better opportunities but failing to add to their tally until two minutes before half time when Joe Wilkinson was brought down in the box and slotted home the resultant penalty.

There was still time for Rangers to increase the score line before half time when a smart turn and strike from the edge of the box by Langers made it 3-0.

The second half continued much the same as the first with Rangers on top but unable to add to the score. With 75 minutes gone Rangers were awarded another penalty but Jack Bryant blasted the resulting kick against the crossbar to keep the score at 3-0.

With 10 minutes today Aiden Horne headed home to make it 4-0 and just before fulltime Ian Bellinger made it 5-0 following good work from Jack Bryant.

Clive said after the game “It wasn’t a great performance from the lads but I’m still pleased to have won the game convincingly. Ottery worked really hard for each other and made it a tough afternoon and we would like to wish them all the best for the rest of the season”.

Finally a big thank you to Jamie Cottrell and David Hawes’s Under 10’s who were mascots for the day and everybody who came along to support the team.

Next up we are at home to Crediton on Saturday 3pm kick off.